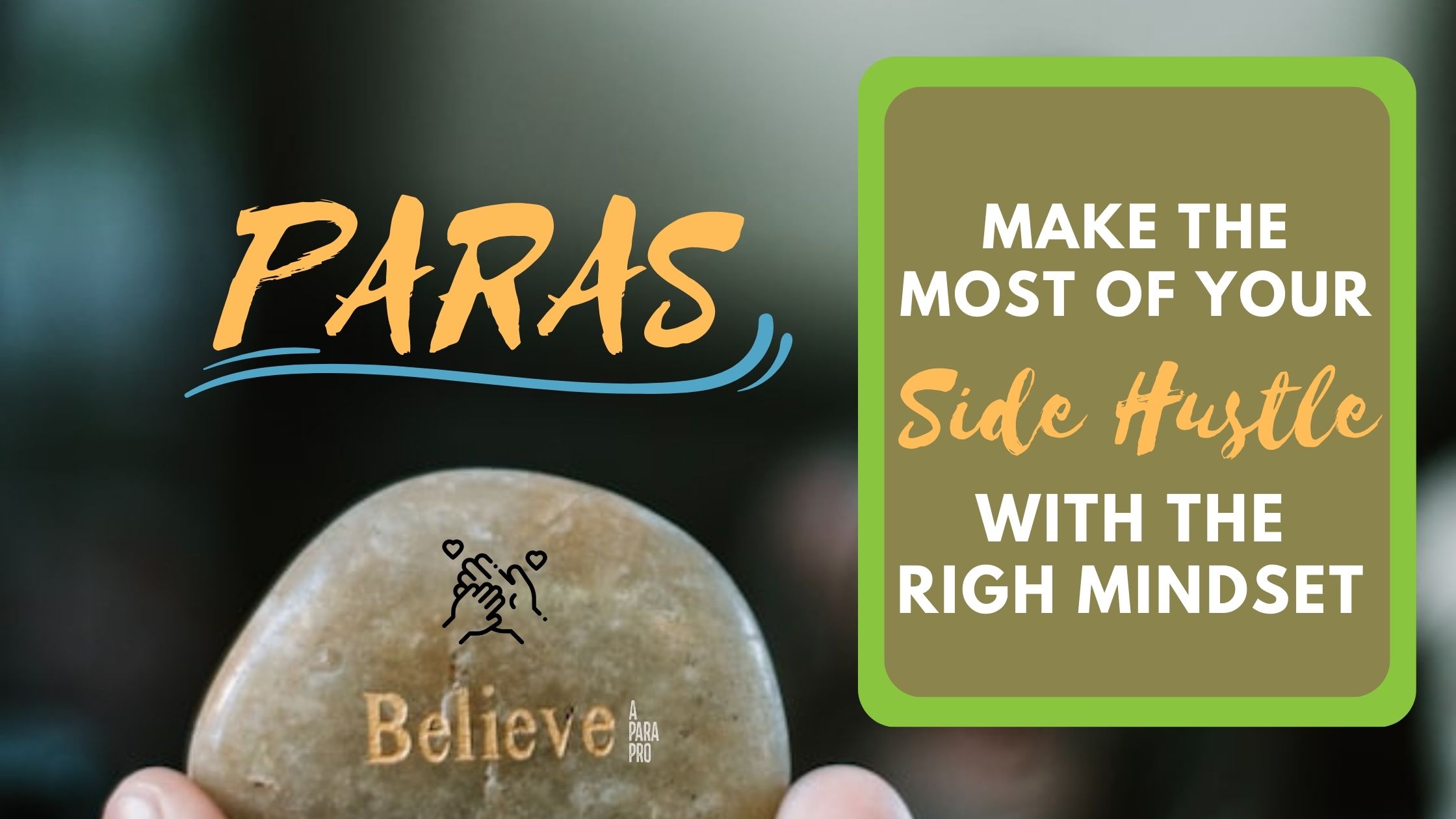 Do You Fall Into This Trap? Comparing Yourself to Other People. I know I do.

If you are human, you've done it. You compare yourself to other people.

The good news is that people out there compare themselves to you.

While neither is a benefit of the other, it is simply part of human nature. It’s how we grow, it’s how we strive, but sometimes, unfortunately, it becomes an excuse to give up, as well.

However, unfortunately, for those with a fixed mindset, this does not occur at all. There is actually a reverse method of thinking. That reverse method tells us since we are not as good as the other person, we might as well just quit. That doesn’t work in the world of intelligence, however. It is ineffective, at best.

Do you ever find yourself viewing someone else’s success as only a way to make yourself look bad? Like when you are trolling, I mean strolling on social media. If so, you are not alone in this thought process.

For some, the success of others equates to highlighting their own failures. Excuses are made such as the other party being luckier or having it easy. Another excuse is to say everything just comes easily to that person or, even worse, use their success to highlight some other unrelated shortcoming. But, what if you could re-train your brain to adopt a mindset of growth?

On the opposite end of the spectrum is a growth mindset. You can give yourself the opportunity to change and grow over time as you learn to re-train your brain to a growth mindset. When you view someone else’s success as a way to strive harder, do more, and work harder, you re-train your brain to view this not as an excuse to stay status quo, but as a reason to thrive.

If you choose the thought patterns that intelligence can be developed and you can most certainly train your brain to reach higher heights, you will see a radical change in your life. Once you get that your self-image has nothing to do with failing at something and that this failure is actually a path to higher learning, you will be at ease in your own skin.

Wouldn’t that be nice to be at ease in your own skin?

If you change your mind, you can re-train your brain to view failure as a stepping-stone to new successes. You will begin to understand failure as a learning tool and not as a way to define your image.

So, the next time you want to compare yourself to someone else, stop and ask yourself if their success can highlight inspiration for you.

Maybe they put a tremendous amount of effort into the realization of their dreams and all that hard work paid off. This could be a learning tool for you rather than something viewed as an enemy. Other people’s success could be a way and a means for you to learn, grow, and, most importantly, be inspired not only for your side hustle but life. 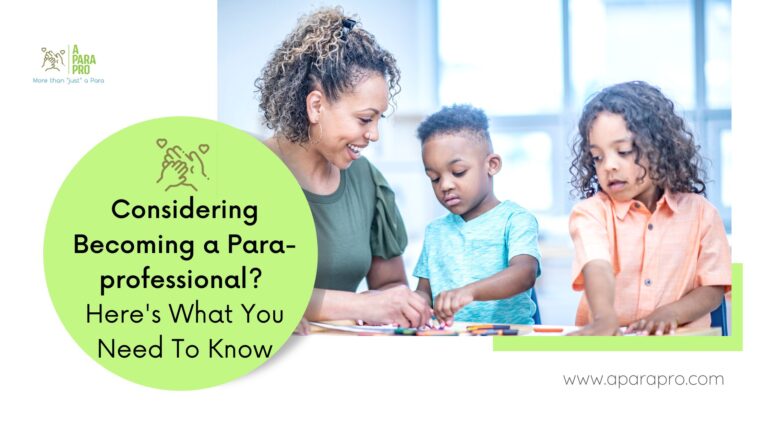 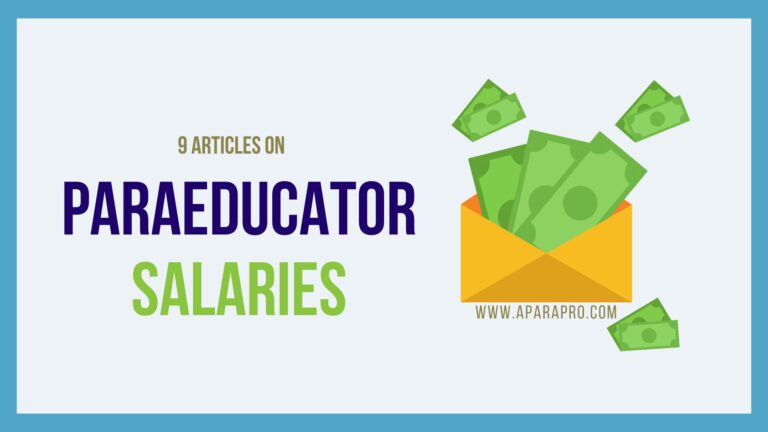 Did you know that 75% of paraeducators are unsatisfied with their salary? That’s why I’m sharing articles about paraeducator salaries. 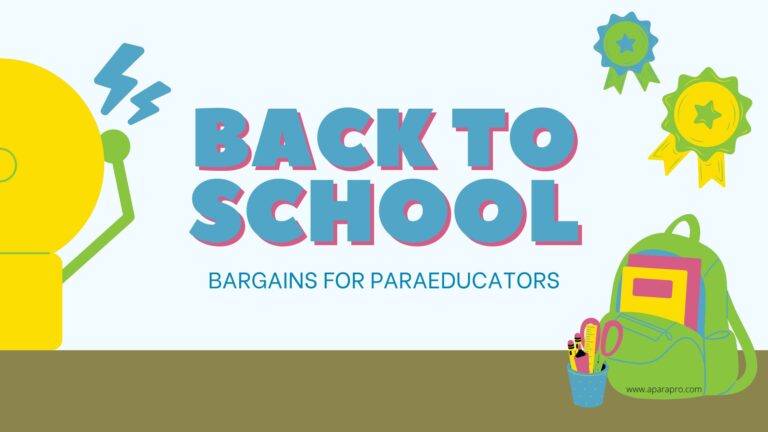 Back-to-school bargains for paras, find everything you need to be a successful para without breaking the bank. 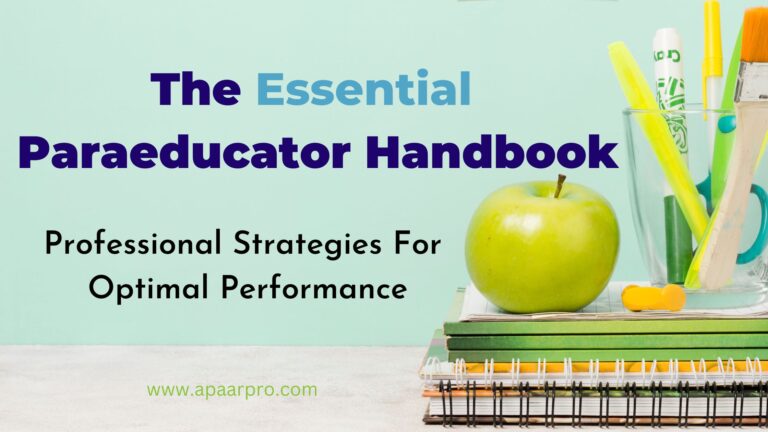 The Essential Paraeducator Handbook: Professional Strategies For Optimal Performance provides paraeducators with the information they need to get acclimated to their new positions. This friendly and helpful blogpost outlines the steps to get up to speed quickly, offering tips and advice to ensure paraeducators are successful in their new roles. 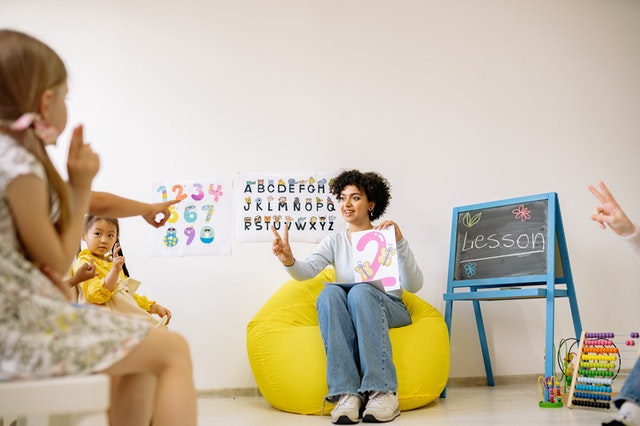 These 5 confidence boosters for paraeducators may help you build up your sense of confidence in your personal and work life.

Welcome to A Para Pro

I love to inspire paraeducators w/ supplementing their salary, cute outfit ideas, funny tees, motivational quotes, ideas for thank you gifts, and appreciation day. Plus, build up paras' self-confidence & professional development by creating digital products like this one